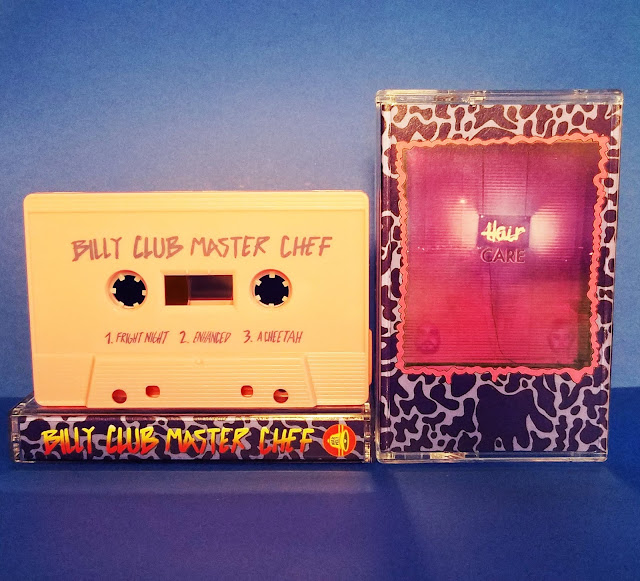 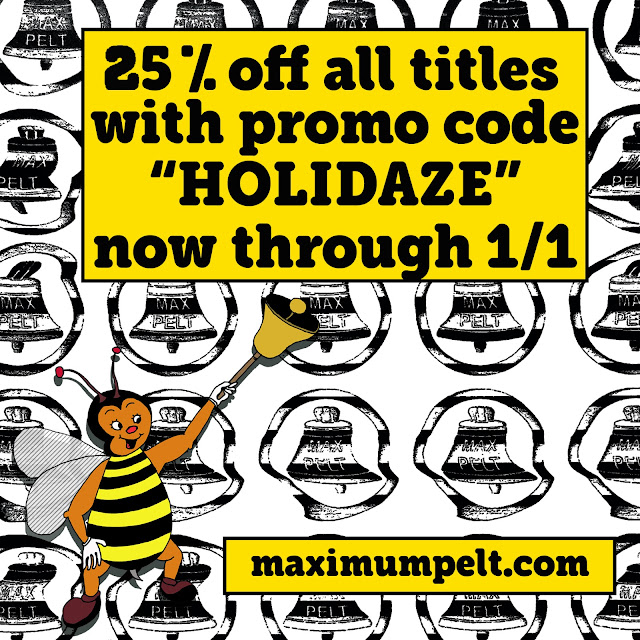 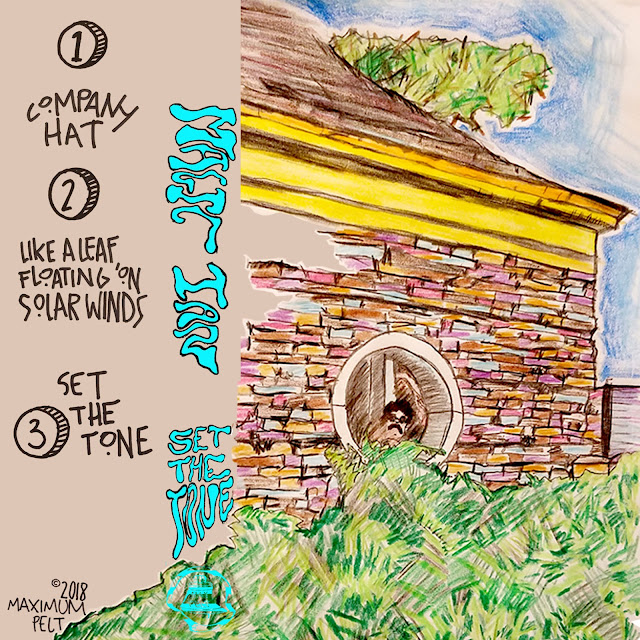 Often times here at Maximum Pelt, the best releases are the ones that come about randomly. This is certainly the case with our latest release, "Alpha," by Vail, AKA Emily Kempf of DEHD and other spectacular projects. Vail was set to embark on a two week tour and needed tapes, Maximum Pelt was approached with the task of dubbing something quick for the tour and wound up falling in love with the program. This instantly changed the nature of the project from helping a friend to a full on release. These things happen from time to time and the results can be magical. Alpha is teeming with wonderfully dreamy electronic dance grooves that highlight Emily's booming diva vocals. The music just tells part of the story. Live, Vail is one of the most visually stimulating projects you could ever hope to witness. With lights, set pieces, (including a clear inflated plastic structure) fantastic costuming and dancers. Vail provides an incredible extra sensory experience like no other. 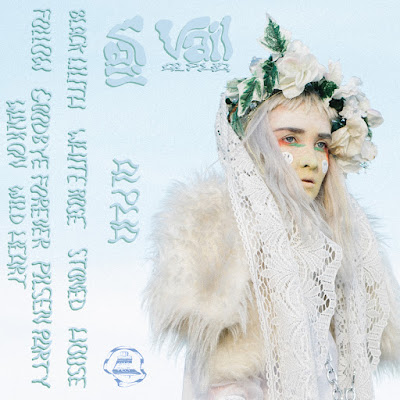 Please enjoy this track, "Stoned," from the album, and click on the album image to purchase.

Posted by maximum pelt at 1:16 PM No comments: